The town of Hvar is one of the most beautiful places of the Mediterranean and in Europe
Island Hvar
Thanks to its blue and crystal-clear seas, lush sub-tropical vegetation, beautiful bays and pebble beaches, its vineyards, olive groves, fields of lavender and its mild Mediterranean climate with sunny skies, Hvar is without doubt one of the most beautiful of the Croatian islands. It is not surprising, therefore, that Traveller magazine named it as one of the 10 most beautiful islands in the world.
Just over half an hour’s drive from Skalinada is the administrative and cultural centre of the island, Hvar town – one of the most beautiful small towns of the Mediterranean region and of Europe.
Hvar belongs to the group of central Dalmatian islands and is located between the islands of Brač, Vis and Korčula, the Pelješac peninsula and the Makarska Riviera. At 298 square kilometres, it is the fourth largest Croatian island, with over 250 kilometres of coastline. It has 11,500 inhabitants and its largest towns are Hvar, Jelsa and Starigrad. 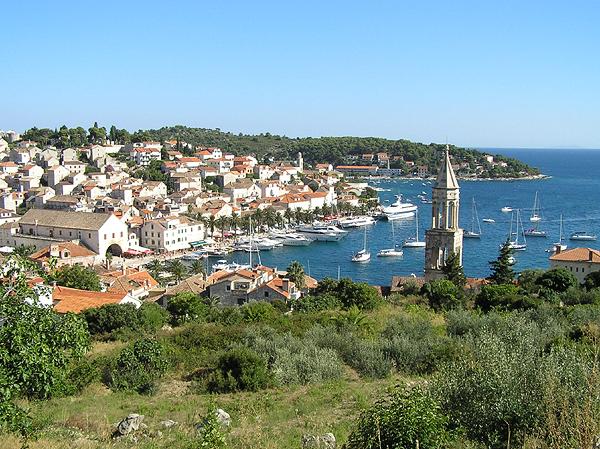 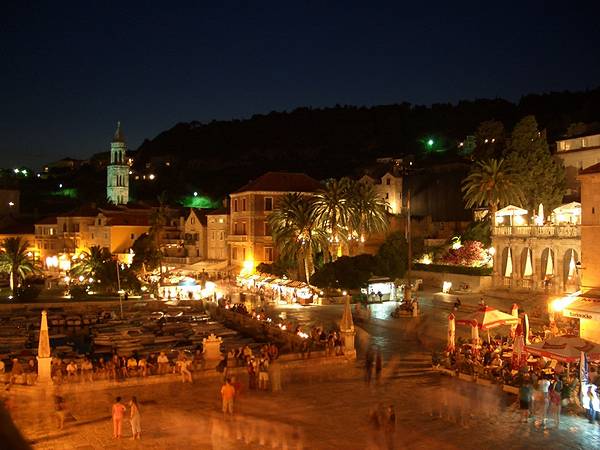 On the southern side of the island the Pakleni islands archipelago lies off the western tip of the island, while the island of Šćedro faces the central portion. Hvar boasts a mild Mediterranean climate and is known for the largest number of sunny hours per year, as many as 2,718. Its main sources of income are tourism, the making of wine, olive products, lavender products and fishing.
Due to its geographical location, Hvar has a much richer history than any other Adriatic island.
Successive rulers, however short their period of rule, each left a lasting and specific impression which makes the island so attractive and interesting to explore today.

Neolithic findings on ceramic shards, including the earliest European depiction of a boat, in the Markova and Grapčeva caves attest to the presence of inhabitants in the prehistoric era. Later the island was inhabited by the Illyrians who fought the Greeks when the latter began to colonize the island in the 4th century. In 385 B.C. Ionian Greeks founded the town of Pharos, today Starigrad, and sub-divided the fields around the town – one of the only remains of Greek land partition which remains documented in the world. 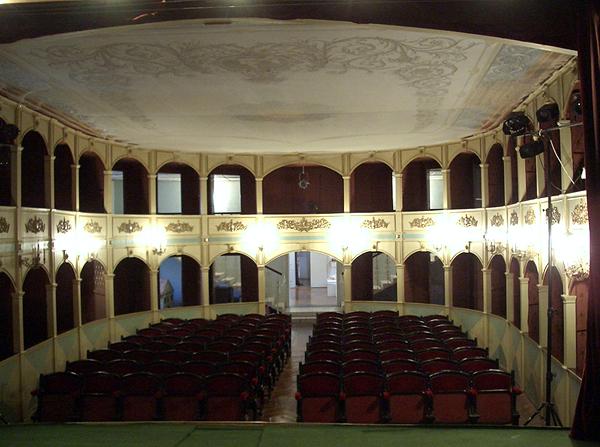 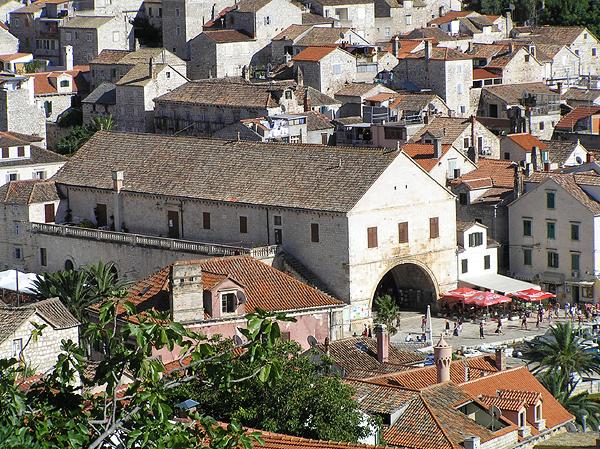 Please fill in all the fields with *.

SKALINADA is a family owned hotel-restaurant, opened in 1990, in the small and quiet village of Zavala on the south side of Hvar island, far from the crowds and noise of mass tourism.